About the game and for the people involved à add things on Saturday in
THF, unfortunately I could not retrieve the backup of what was added in
the game on Saturday night, however, you can download the html page of the game, an older version, by opening the html file in a browser, you will be able to play the current version.

If you want to add the character you have made you can import the
thfgame.html to the Bitsy software file and download the version you have modified and send it to them to update the game with all the modifications.

The idea of this game is that each person who participated in the THF adds an element to the game that speaks about themselves or the knowledge they came to share. The contribution can also be of any other kind. It can be to contribute to create the decor of a room, to add a variable, an interaction, a plot, a sound….For example, there is nothing in the room of Artemisa for the moment. There is also no Casa Roja, showers, parking, Anarchaserver, technical garden, Arduina, forest and surrounding trees, Free Shop…

If you want to add a character or something else you can import the thfgame.html file into Bitsy (https://make.bitsy.org/) and download the version you modified and put it in the game folder here with the date of the last modification in the name.

To add elements to the games, take the last modified version and add your elements by uploading the .html in Bitsy ( tool -> Download -> upload an html )

You can find some documentation here in Spanish https://rumpel.itch.io/guia-bitsy and other documentation in English : https://bitsy.fandom.com/wiki/Tutorials 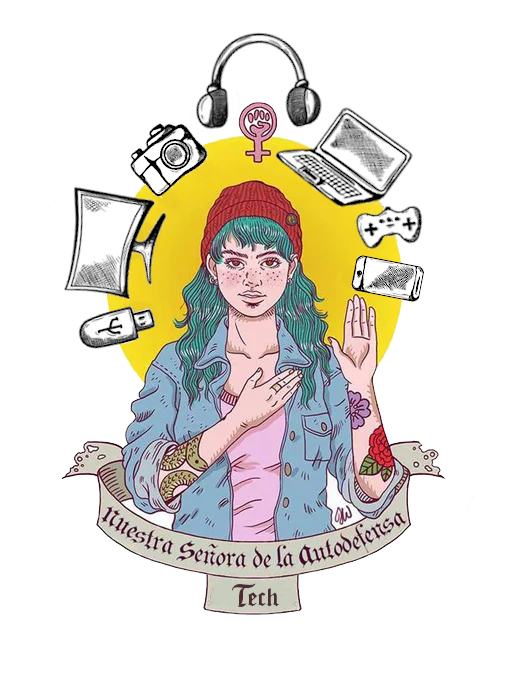 Yo vine a dejar el corazon

# 20220807 THF assembly
Problems con las lenguas y traducciones
thank you to translators
dinamica escribiendo, asi se propone modos de expresion
1. how to respond to klau email?
2. 2 questions
3. como lo habian sonyado y la gente se mueve fisicamente con esa propuesta
4. closing: precise thanks to ppl
5. biopolitics, accounting?
temporal limit [why not to give limits to intervetions?]
2h is too much, just 1h. In 1h is not duable, 2h. But with pause.
The documentation team met this morning and would like to present how it went
[…]
Propose some other topic?
Some body to take notes (me).
There won’t be time to read what we write. I suggest other team to translate the content in a pad (different to the person taking notes)
We should have a time keeper
We need also somebody that translate papers from castillian to English
## 1. how to respond to klau email?
Output of different discussions in the groups that were working on []?:
<< It’s call nurturing memories.
NUTURING MEMORIES (collective suggestions in response to Klau’s email)
A group a people discussed the email THF ml without a predetermined objective.
Structure violence.
Speak for yourself and do not search for guilty people
[…]
1. proceso de coordinación mas abierta e inclusivo
>> Because there’s a time later to comment in paper, I propose to comment this process also here
If there are no comments about this, we can go the next topic.
I don’t remember the order but we have documentation and accounting
Documentation
We’re happy about it, we learn a lot in the process. There was a collective process.
Cuales son los pasos para archivar y procesar la documentacion
The first place where to put documentation is the local server of Calafou. Upload more content and make a copy before leaving cause the content is only available here.
There was also the peertube (systerservers), where we where doing the streaming. There’s already quite some material there. If you have other material that doesn’t fit in one of the Calafou’s server existing folders, create another and it will be put in other folder in the peertube.
Peertube is still in experimental mode.
Somebody to put descriptions to the videos.
There’re pads for every session
Thank you for all the people documentation.
Thank to the auto-interview.
Thank to the radio people
We run out of time.
With respect documentation, is there any place to subscribe or something? Put your name on a paper to join documentation. We do it during the pause

The hacktivist group Anonymous has been publishing terabytes of leaked emails from Russian companies following the invasion of Ukraine. Another group called Guacamaya has recently released 2TB of leaked emails from oil and mining companies in Latin America.
How can we as activists and journalists make use of all this data? How to access the data? What software to use to read emails? How to keep your computer safe from phishing links and malware? How to search through an archive of millions of emails and find the interesting bits?

The workshop assumes some technical knowledge like knowing what a Virtual Machine and a Docker container is. While the workshop does not directly cover the legality and morality of looking at leaked data, this topic is open to a discussion afterwards. 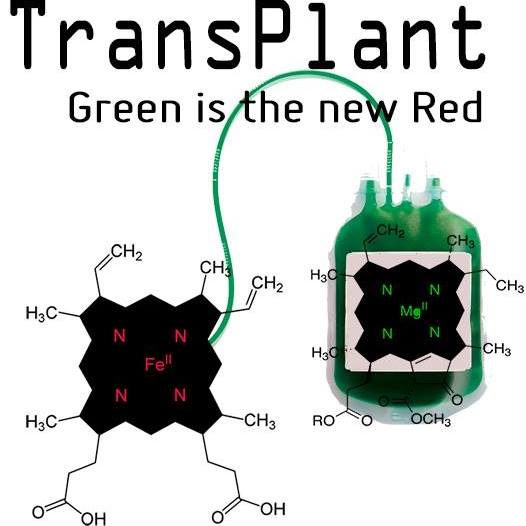 A film by Marion Neumann

THE MUSHROOM SPEAKS explores the healing qualities of fungi and their ability to regenerate. This personal journey takes on a walk alongside parasites, symbionts and decomposers offering ideas of both interconnectedness and collaboration. Driven by a vision of resistance, the encounters seek possibilities of renewal and question what connects us when the world seems to be falling apart. With mushrooms and their allies the film invites to imagine a myco-cultural (r)evolution. What if the fungus could help us address and radically change our relationship to this world?

The Awareness Team wants to raise awareness of structural violence and discrimination and to hold space for community accountability.

We want to ensure that the Code of Conduct is taken seriously by:
* Supporting people who experience structural violence or micro-agressions during THF and who ask for help;
* Releasing people who face discrimination from wasting their energy on teaching and explaining. This also means confronting people who reproduce structural violence or micro-agressions — knowingly or not — at THF;
* Making sure that people who obviously don’t respect the THF Code of Conduct are held accountable. Trans-exclusionary people, racists, sexists, etc do not belong here.

We also want to state that the Awareness team is not a mediation group for dealing with personal conflicts, however we are here to listen and address situations that affect people present at THF.

If you are experiencing behaviors that make you feel uncomfortable or threatened, please don’t hesitate to reach out to us:
* We wear an orange kinda flag thingy on our arm
* We have an email address: thfawareness@squat.net
* Come to our daily meeting at 20:30 at the Awareness room (Casaroja ground floor)

Find THF’s Code of Collective Care can be read here 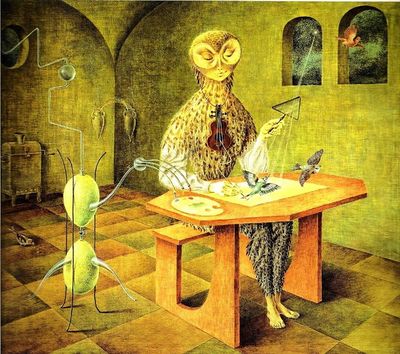 In this link you will find the mistress pad with all the sessions of the THF, connect and document <3